Save Green by Going Green 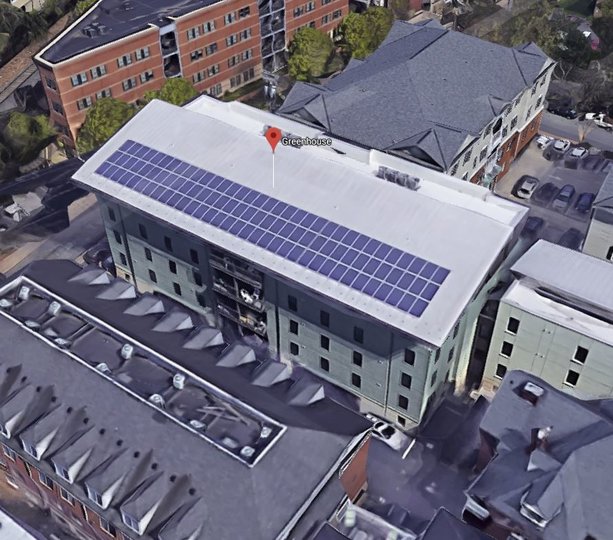 High Efficiency (HE) Washers - High-efficiency washers (HE) feature technology that helps to reduce the amount of water and energy needed to do a load of laundry. They use up to 80% less water than traditional, top-loading washers, deliver 65% energy savings and can wash more laundry in one go than traditional machines. (High Efficiency Front Loading Washers available at Greenhouse, Grove Annex, Warehouse, Greek, Beta Bridge & Beta II)

LED Lights - LED (light-emitting diode) is a highly energy efficient lighting technology and has the potential to fundamentally change the future of lighting in the United States.  They use at least 75% less energy, and last 25 times longer, than incandescent lighting. Widespread use of LED lighting has the greatest potential impact on energy savings in the United States. By 2027, widespread use of LEDs could save the equivalent annual electrical output of 44 large electric power plants (1000 megawatts each), and a total savings of more than $30 billion at today's electricity prices. (Interior & Exterior LED Lighting retrofit is standard on all CBS Rentals apartment buildings) 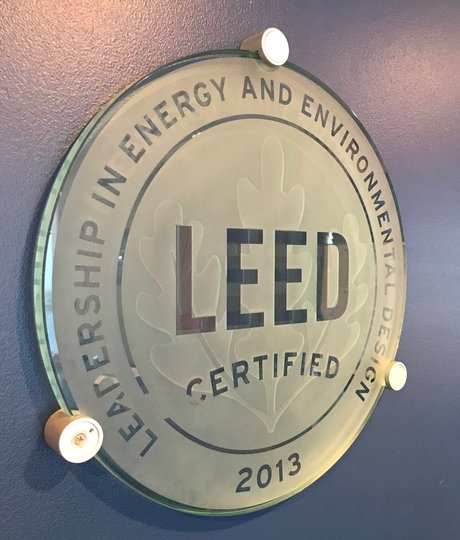 What is LEED? Leadership in Energy & Environmental Design is an internationally recognized green building certification that recognizes performance in energy savings, water efficiency, CO2 emissions reduction and stewardship of resources and their impacts

Low VOC Paint – Volatile Organic Compounds, or VOCs, readily vaporize into the air. When they enter the air, they react with other elements to produce ozone, which causes air pollution and a host of health issues including breathing problems, headache, burning, watery eyes and nausea. Some VOCs also have been linked to cancer, as well as kidney and liver damage. Standard paint can have VOC content as high as 380 grams/liter, however CBS Rentals only uses low VOC paint (Behr Premium Plus Ultra) which has a maximum VOC content of 50 grams/liter. (Low VOC paint standard at all CBS Rentals apartment buildings & houses) 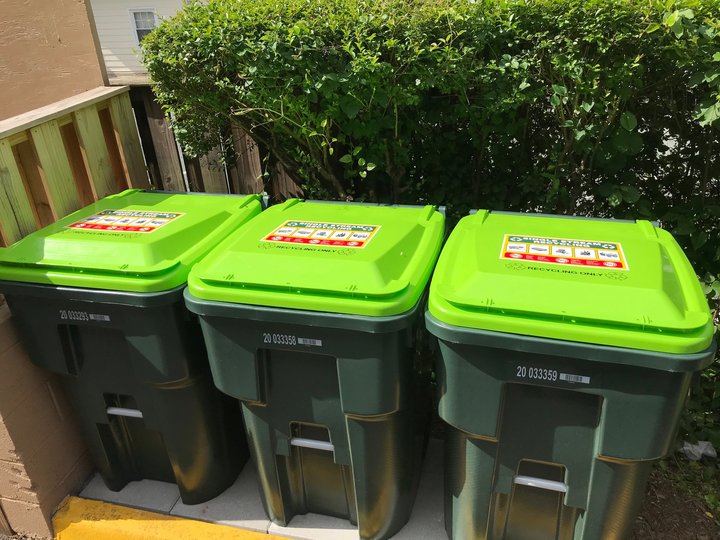 The Meriwether on Market Street